The Origins of Coffee 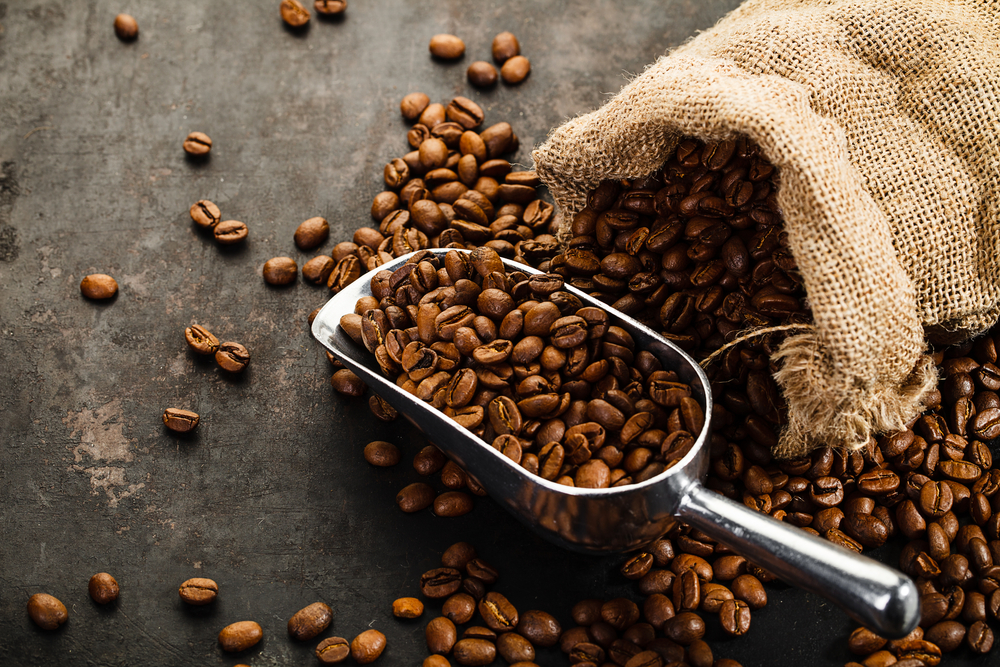 Coffee. This delicious yet strange drink which has taken the world by storm centuries ago has never let up. What is it and where did it come from?

In certain parts of the world there are other warm drinks which contain caffeine and other energy boosting alkaloids. Most of these drinks are some sort of tea. They are made from pouring hot water over leaves of plant. But in the Americas, the number one energy drink of choice is coffee. And it comes from the beans.

Many believe that the origins of coffee are South and Central America and that is the reason for its popularity in the Western Hemisphere. But in reality, the drink first appeared in the Middle East and North Africa. The hot bean drink can trace its roots to Yemen and Ethiopia to be more specific. As far back as the 15th century, people were enjoying the beverage there.

Now, coffee beans coming from South and Central America produce some of the richest flavors known to man. Some beans produce milder flavors while others have been cultivated over centuries to give a robust kick. How do you like your coffee? Mild or robust?

Over 2.5 billion cops of the delicious beverage are served every single day in this world. Its is a staple of American life and many other cultures around the planet.

Here at Island Smoothie Cafe in Corolla, NC, we offer delicious hot and cold brew coffee to our customers. Nothing is a good as a cup of pick-me-up first thing in the morning.

If you are in the area and want to stop in for some fresh coffee and perhaps some avocado toast, please be our guest. Our hours are 8am -3 pm.